Quran is the Holy Book of Allah. The articulating of its words with the correct pronunciation is called Tajweed. It is included in the etiquettes of the Quran that we should recite slowly according to its existed rules of articulating. There is a pattern for uttering each word in Quran Sharif, and then how the words together make different sounds. For example, when in isolation, we utter it another way, and we pronounce it differently when collaborating with other words. All these aspects of a language we study in phonetics. However, when we study and apply the phonetics in the Holy Quran, it is called Tajweed.

While talking or reading, we produce sound by putting out the air from our lungs through the mouth. When the air comes out, our tongue and lips moment generate particular sounds. According to the prescribed rules, we move the tongue and lips to produce the sound of that specific term. For example, the sound |w| is pronounced by rounding the lips. Similarly, we produce |f| sound by slightly moving the air outside and touching the upper teeth with the middle of the lower lip. (the letters I used are signs of English language sounds, but I made them specific to Arabic sounds).

Furthermore, the pronouncing of a single letter is essential and the recitation of the verses. We have to keep in mind the punctuation marks used in Quran Majeed that how it alters the meaning if we don’t use them according to Tajweed. Eventually, if you do not follow the rules for reciting the verses, you might become a victim of sinning. So, All About Quran offers you the course to learn reciting the Quran with Tajweed.

All About Quran is a leading online academy that provides online learning services. Reciting the Holy Quran with Tajweed is the need of the day. So, to facilitate you with quality learning, we have arranged some special classes for you and your kids to learn Tajweed. In the course, you will learn about the basic structure of Arabic alphabets. You will also learn the method of articulating Arabic terms. As discussed above, we produce sound by moving the lips and tongue while pushing the air outside. So, our professional tutors will teach the pattern of uttering each word in the course.

Furthermore, our tutors will teach you the punctuations used in Quran Sharif. You should keep in mind that punctuation has an immense impact on the meaning of Quran Majeed. 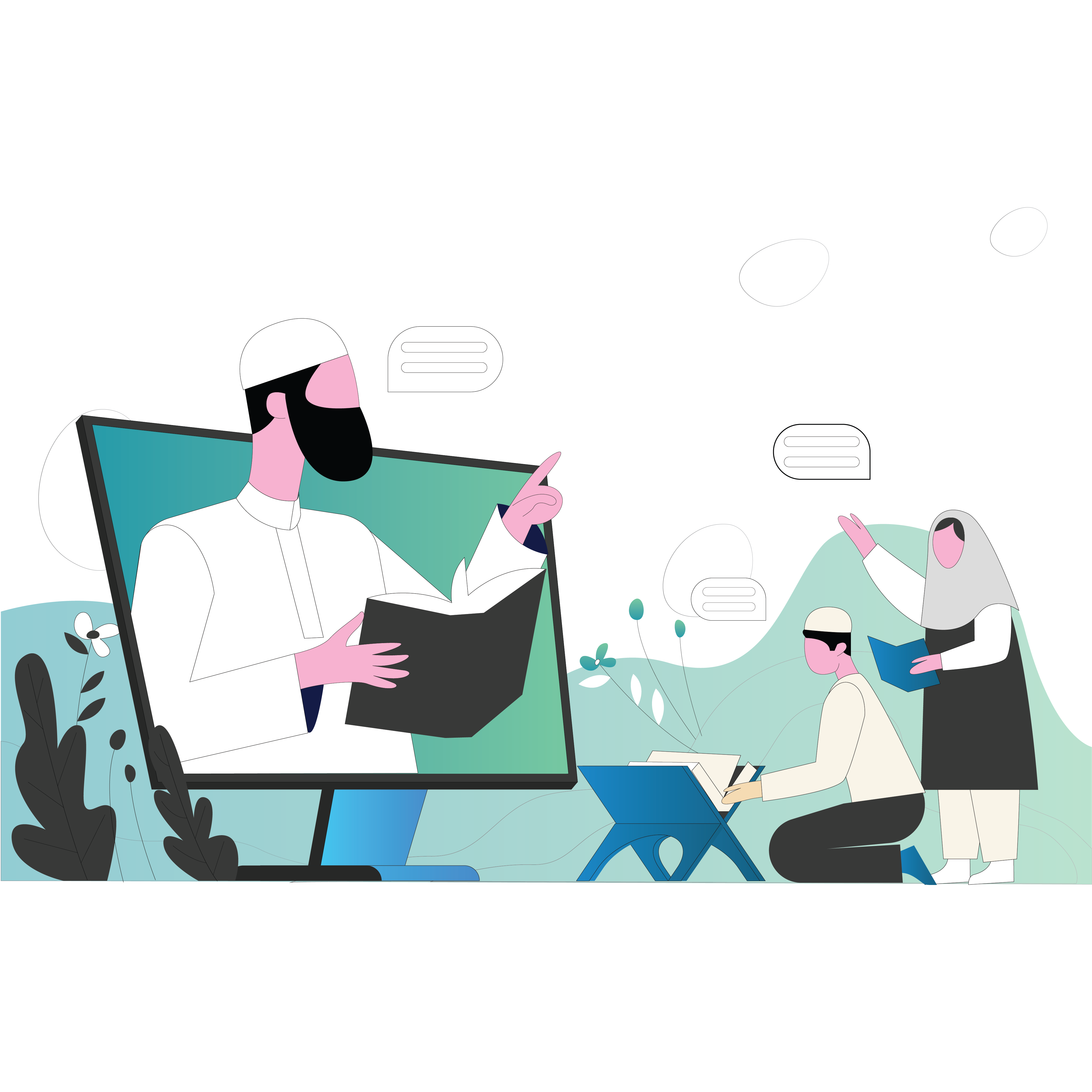 How to learn Quran with Tajweed?

All About Quran makes it easy for you to learn Quran with Tajweed using advanced technology. After registering in the course, the tutors will provide you with some application to know the pattern of words and verses in Quran Majeed. With the enthusiasm of our national and international teachers, you can learn Tajweed effortlessly. But, you have to devote yourself to learning. Besides the matchless skills of our tutors, there are some other features of our online classes.

Learn Quran with Trial Class With Us

In a live class, you learn better than in a recorded class. We have arranged the classes online for your better understanding. The medium of online classes is Skype. Through this application, you can take the class anytime and anywhere. In a live class, the tutors are available 24/7 for your help. If you face any problem, you can ask directly.

We know well how costly are physical classes of learning. So, to facilitate you with quality learning, we provide you with Quran with Tajweed classes at very affordable fees.

You can learn better when you learn from professional and skilled tutors. All About Quran has hired the best tutors to facilitate you with outstanding Tajweed Classes. The tutors have vast experience in teaching online. They are adept at teaching Quran with Tajweed. They will help you understand the Tajweed and suggest to you how to learn quickly.

Taking online learning classes with All about Quran is convenient and time-saving. You can attend an online class while sitting in your home in front of your computer or Mobile phone. You don’t have to cover a long distance to reach the class. So, open your laptop and register yourself in any online Class with All About Quran and save your time. 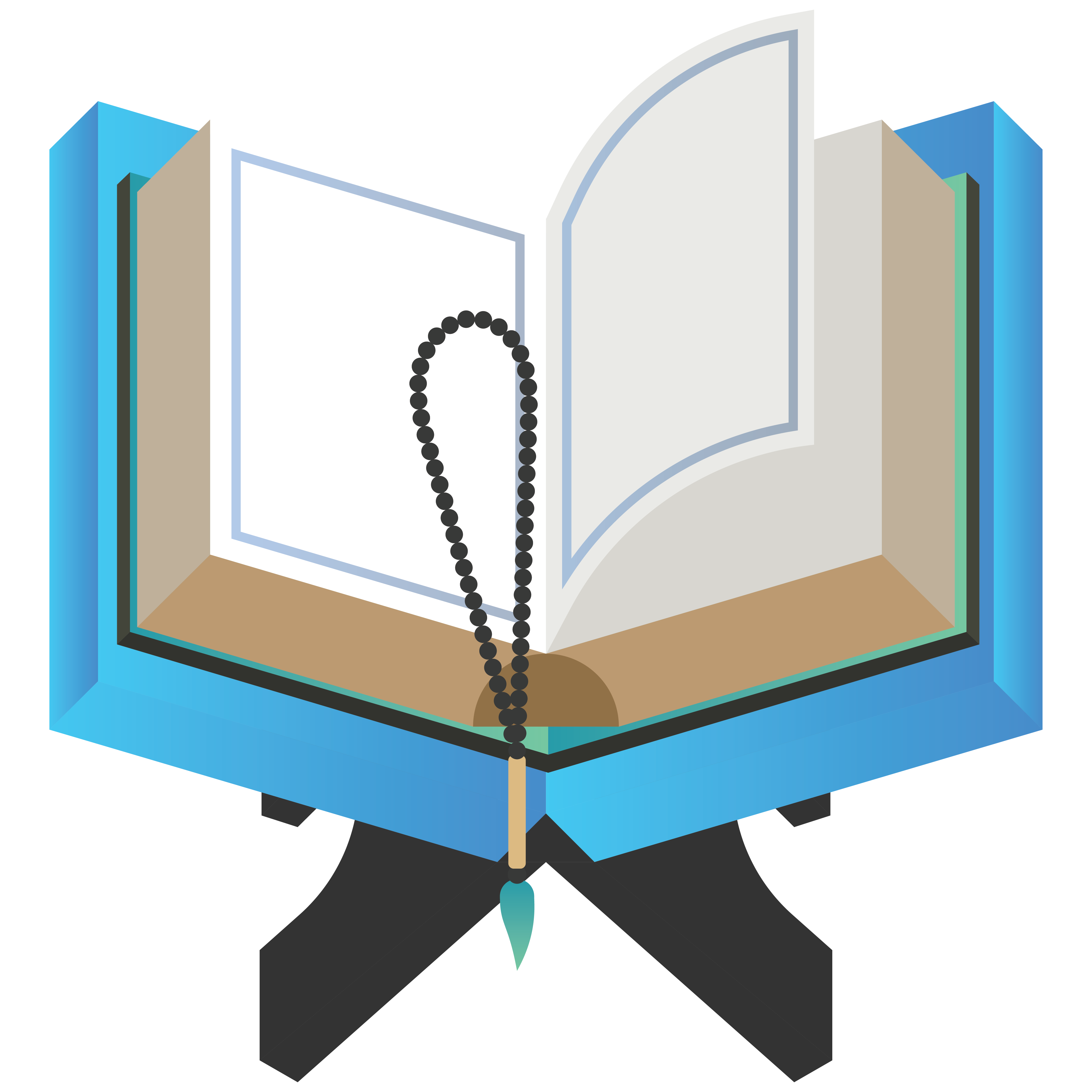 How to register in an online tajweed class?

It is very easy to register yourself and your kids in an online class with All About Quran. Just visit the website and click on registration. After appearing the form, fill it correctly and then click submit. You can also choose your class timing and course detail given in the registration form. After half an hour, you will receive confirmation from our online academy. You don’t need to submit bulk of documents. However, for taking class with All about Quran, you will need to have: