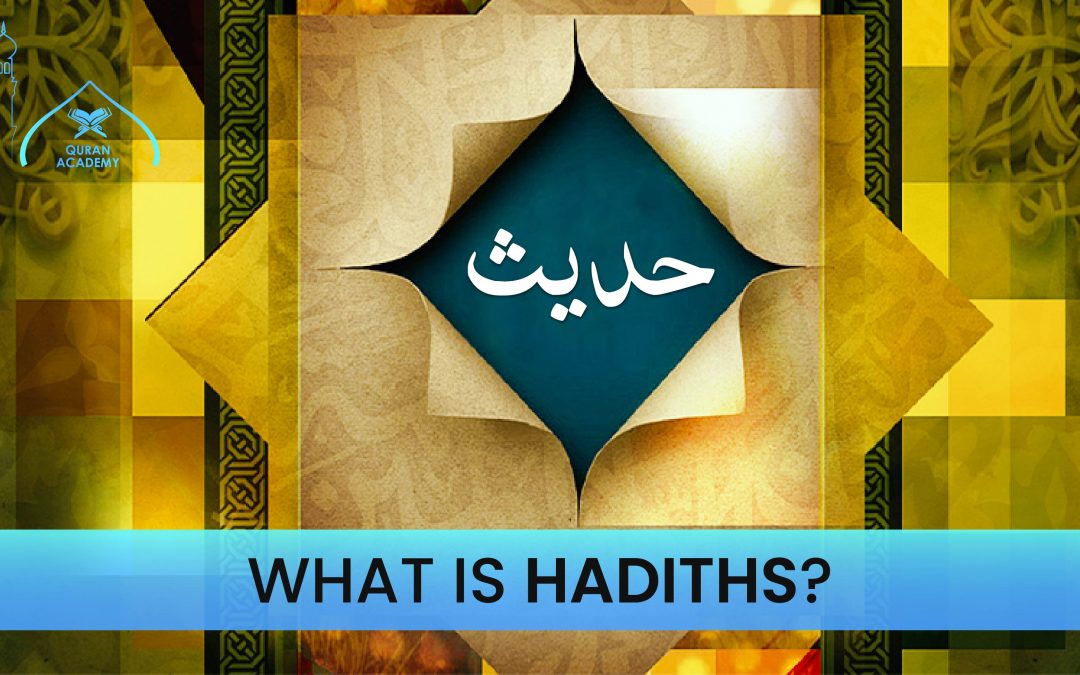 In the religion of Islam, the importance of hadith is so much. All Muslims must agree that the Importance of Hadith is essential to understanding Islam and its pillars. Muslims believe in the Quran, which is sent by Allah Almighty and in Quran, there are multiple teachings about Islam, but there is no mention of how to practice all those pillars. In the Quran, there is the verse that says give charity and offer pilgrimage, but there is no way to know how to do it. But Prophet Muhammad (P.B.U.H) has told and mentioned every detail in his teachings. So, we can understand the importance and dignity of hadith by knowing that we cannot completely practice Islam until we believe and follow the hadiths and sun ah of Prophet (P.B.U.H).

All of the companions of Prophet Muhammad (P.B.U.H) have memorized the sayings of the Prophet and wrote them down in their collections of Hadiths. They passed on those saying to their student, and then this process continued from generation to generation. In this way, many scholars got those hadiths, and then they compiled all the Hadiths in the form of a book. Which are now available worldwide; anybody can get that book and learn about the Hadiths and implant them in their daily life.

Authentication and knowing of Hadiths

When all the hadiths were being compiled in the form of books, it is a must precaution for the scholars to make sure whether the hadiths are authentic or not. For this reason, scholars made a list and asked a few questions to people who have memorized the hadiths to make sure it is correct or not. In this way, the scholars have authenticated and known the truth of all hadiths and then moved further in a compilation of all the hadiths in the form of a book. In this way, we all have the books of hadiths we can learn from those books and make our life better and more beautiful by the teachings of Prophet Muhammad (P.B.U.H). There would be little change in all hadiths, but there is nothing wrong with them.

The hadiths are the teachings of Prophet Muhammad (P.B.U.H) and are the second source of Islam. The hadiths have mentioned how to perform the prayer, pilgrimage, charity, and the right behavior with everyone. Hadiths are the source of understanding and practicing Islam in a better way. You can learn and understand hadiths to know better about Prophet Muhammad (P.B.U.H). Above mentioned information is everything related to hadith and why hadith is important in Islam. Practicing hadith in your daily life can make your belief in Islam strong and beautiful.