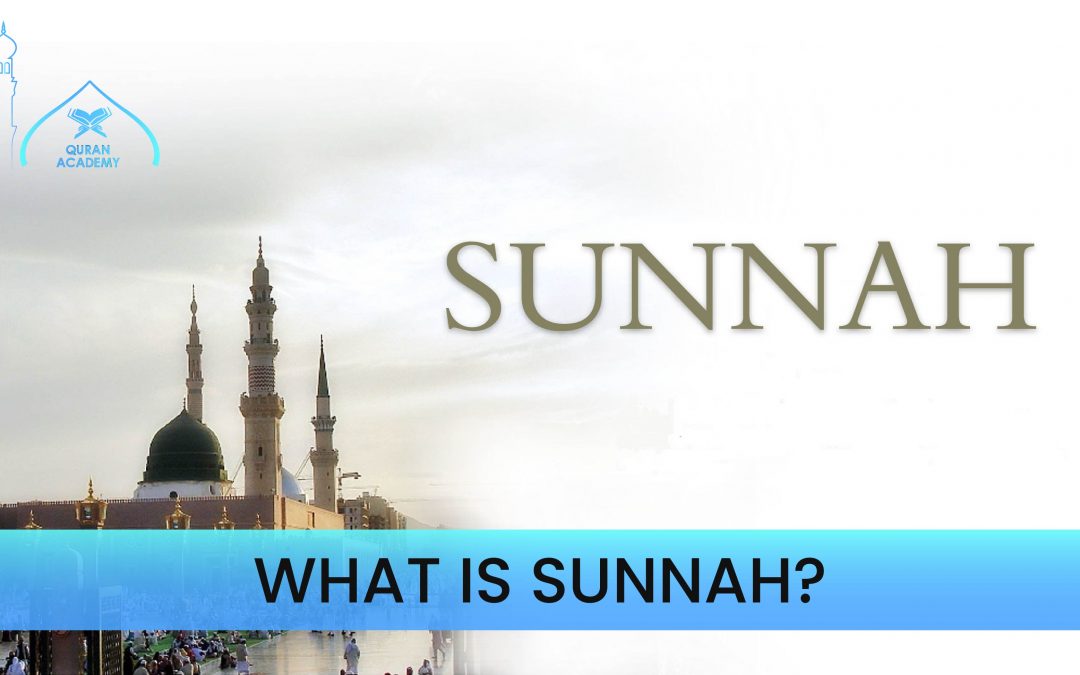 Sunnah is the second primary basis of Islam. Sunnah is what Prophet Muhammad (P.B.U.H) does in his life. All of his practices and doings are called Sunnah. It has a lot of importance in Islam as it is one of the top sources of Islam’s religion. Sunnah has been guided to follow Islam in the right way. You can not follow Islam correctly if you are only following Quran because, in Quran, we are provided with the orders that we have to do. But we don’t know how to don’t properly. This is what Sunnah teaches us. There is no sin if you are not practising, but there are many rewards for practising the Sunnah. It includes sitting while you are drinking water, eating while sitting, and eating with the right hand. These are the Sunnah that Prophet Muhammad (P.B.U.H) used to practice in his life.

Definition and importance of Sunnah

As the Sunnah is the second source of Islam, it means a lot for the Muslims to practice it correctly and make their hundred per cent in it. Sunnah has so many implications as it is performed by the Prophet Muhammad (P.B.U.H). It implicates from prayer to eating, drinking, sleeping, talking, and whatnot.

Prophets Muhammad(P.B.U.H) teaches the right way of performing prayer. Also, there are additional prayers known as Sunnah, which was performed by him in all the prayers.

Prophet Muhammad (P.B.U.H) has some teachings it something that he performed in his life, for example, eating while sitting, eating slowly, and avoiding dropping anything.

Prophet Muhammad used to drink water while sitting, or whenever he felt thirsty, he would sit and drink water. Also, he used to gulp in three sips. Which is known as Sunnah, and Muslims do perform that.

Prophet Muhammad used to sleep on the right side while keeping one hand under his head. This is now performed by Muslims as-Sunnah.

As Prophet Muhammad was very gentle and kind with everyone. Prophet Muhammad used to talk very nicely and calmly, which would not hurt anyone. He used to understand and solve the problems without creating an issue. So following Prophet Muhammad Sunnah, you have to talk gently, and you don’t have to use harsh words in your communications.

As all of these were the Sunnah of Prophet Muhammad (P.B.U.H). However, these are not the only ways of him treating and behaving. There is many more Sunnah of Prophet Muhammad (P.B.U.H). Muslims all over the world should follow the Sunnah. Not oy because Sunnah is the second source of Islam but also because it makes your life even more beautiful. It brings all the charms and calmness to your personality, making you different from others. It adds multiple deeds in your file, too and makes your way easy to divine. Allah Almighty loves the people who are kind and gentle with others, and by choosing the way of Sunnah, you will become one of them.

Sunnah is what Prophet Muhammad (P.B.U.H) used to do in his daily life. According to the Sunnah, following the way and the pattern of living life makes us wonderful human beings inside and out. There is no sin if we don’t practice Sunnah in our daily lives, but there are a lot of benefits if we are practising Sunnah in our daily lives. Try to live life according to Sunnah, making life easy and convenient for you. You will also feel the changes in your life.