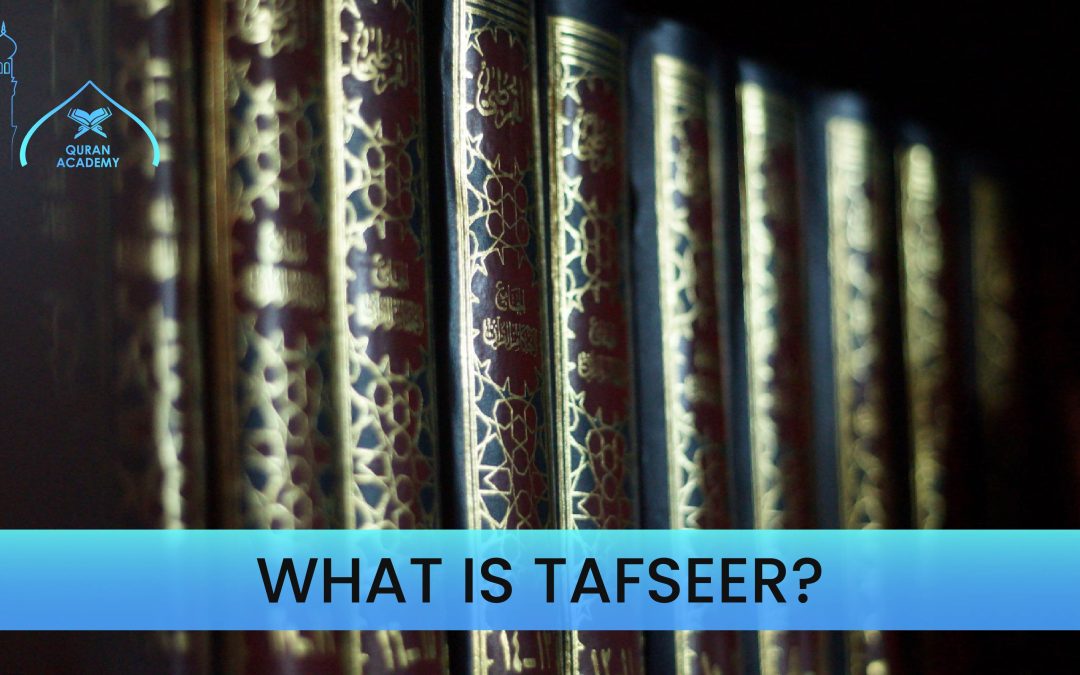 When it comes to Tafseer, there are three main types: Tafseer bil Riwaya, Tafseer bil Ray, and Tafseer bil Ray. These are the two major types, and all Tafseers written in one or more of them fall into one of these categories. Each type of Tafseer is described in the lines below.

It is the first sort of Tafseer, in which the verses of the Quran are explained using several transmission sources. These sources include the Quran itself, where explanations are provided by pointing to other ayahs of the Quran that address the same topic. The second source is the Prophet’s (PBUH) traditions, which reveal the meaning of Quran verses through what he said and did. Third, it is the explanation of Quranic texts by Prophet Muhammad’s Companions (PBUH).

When reading the Quran, a person may come across an unexplained statement and wish to learn more about it. In this regard, the Quran is the finest solution because everything that is mentioned in one portion of the Quran is also mentioned in another part of the Quran. As a result, by connecting the ayahs, one can find answers to any questions that may occur.

The Importance of Quran Tafseer

The fundamental purpose of the Tafseer Quran is to enable Muslims fully comprehend Allah’s (SWT) message and directives so that they can follow them. After all, if you don’t understand something, you can’t perform it properly. The Holy Quran is without a doubt the most eloquent text ever written. So, even if you can read Arabic fluently, you won’t be able to fully comprehend the Quranic passages without Quran Tafseer. The Tafseer and Translation of the Quran are crucial in establishing Islamic rules. It provides a complete, clear, and comprehensive collection of Islamic commandments by combining Quranic verses and Hadith from the prophet Muhammad (PBUH). Its goal is to make memorising the Quran easier. You will be able to absorb and memorize the words you read from the Holy Quran much better if you understand them. Because the Quran guides people to what is right and calls for the truth, Quran Tafseer wards off evil, calls for and supports the truth, and deals with what pleases Allah Almighty. Tafseer Quran makes it easier to learn the Quran in Tajweed. When you understand the genuine meaning of words in the Quran, you’ll be better able to pronounce them accurately and without making any mistakes.

We have now reached the end of our article, which covered the Tafseer with examples. As we conclude, we’d want to underline once more that Tafseer is designed to assist Muslims in better understanding and obeying Allah’s message and demands (SWT). To perform something well, you must first understand it.